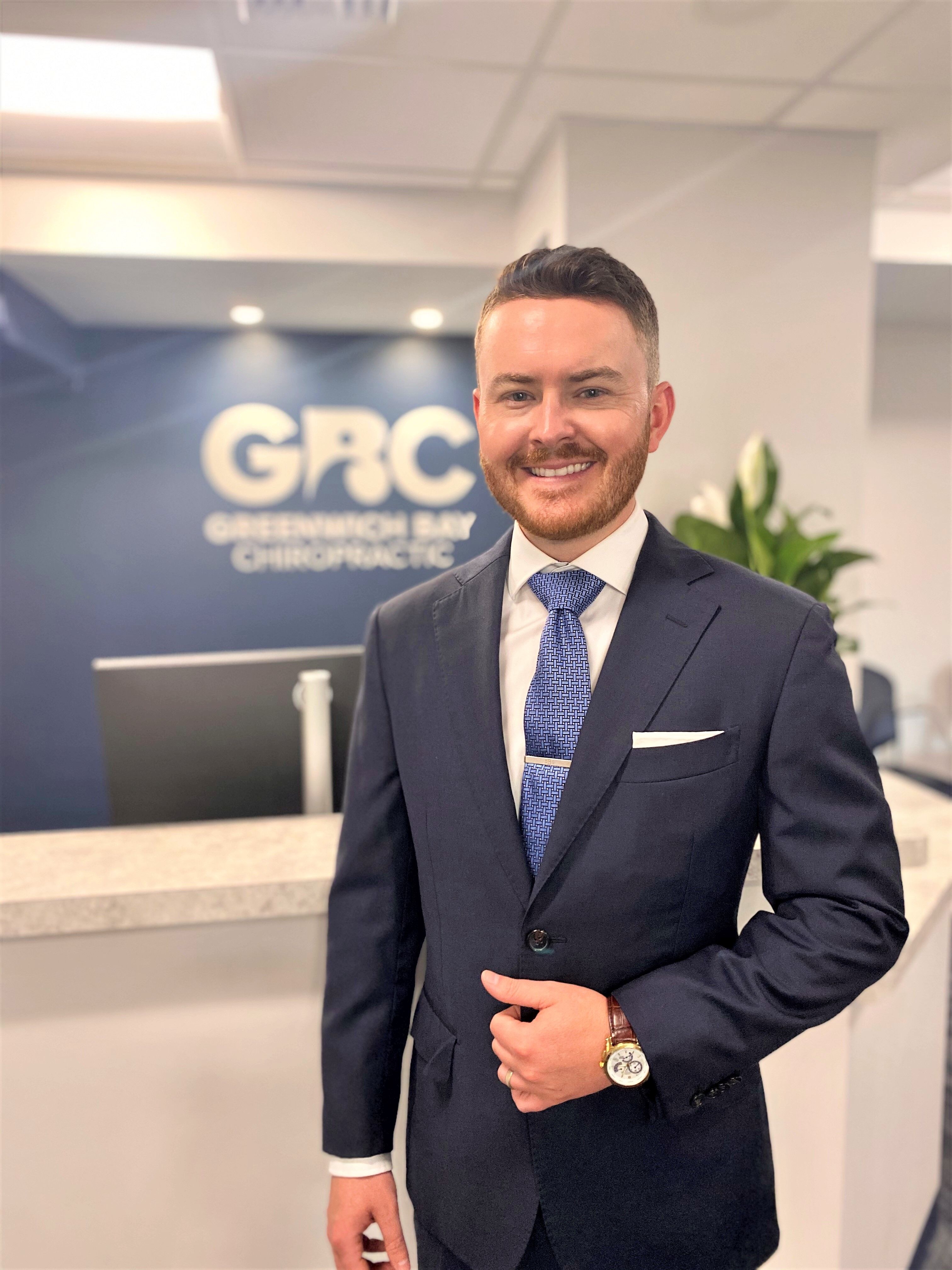 Dr. Devon Barley is a second generation Doctor of Chiropractic.  He found a love of chiropractic after being under chiropractic care from birth by his father, Dr. Dennis Barley who maintains a practice in Fairhaven, MA. The profound experience of less illness, quicker recovery from sports injuries and better overall health, inspired him to follow in his father's footsteps.

An interesting personal note, in addition to his focus on healthcare, Dr. Devon Barley was a top 12 finalist on the hit television show “The Voice” in 2011.  He initially attended a casting call to support a friend and the rest is history.

A resident of Providence, Dr. Barley is married to Liz Barley, a Physician’s Assistant (PA) at Ortho Rhode Island, an Orthopedic practice. Liz is originally from Kingstown, RI.

Dr. Devon's specific and gentle approach has helped thousands of men, women and children improve their lives.  He has treated neck or back pain, headaches or migraines, carpal tunnel, sciatica, or other health conditions.  His practice will also focus on family health and pregnancy.