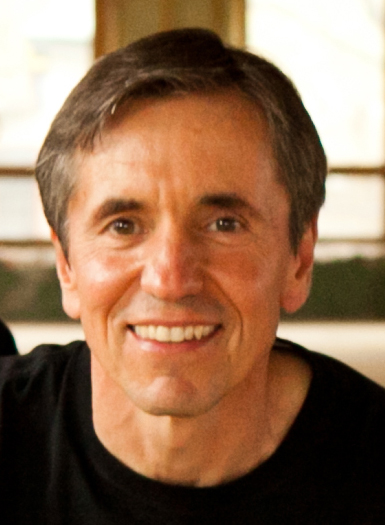 The Chiropractic Society of Rhode Island (CSRI) recently announced plans to celebrate its 100th anniversary at a gala celebration to be held on September 22 at the Rotunda Ballroom at Easton’s Beach in Newport. The night will include special guest speaker Dr. Dean Depice, a chiropractor and nationally renowned speaker and chiropractic practice coach and consultant.

Chiropractic was founded by Daniel David Palmer in 1895. Licenses for doctors to practice chiropractic care in the state of Rhode Island were first issued in 1917, the year prior to the formation of the Chiropractic Society of Rhode Island. In addition to being one of the oldest chiropractic societies in the United States, more than half of the state’s chiropractors are members of the Society.

“Chiropractic has come a long way since the foundation of the society both in terms of techniques and acceptance by the general public and the medical community as a whole,” said Dr. David Dwyer, the current president of CSRI and a chiropractic physician at Toll Gate Chiropractic in Warwick and Wakefield, Rhode Island. “Over the years, our Society has worked diligently to not only provide treatment to those in pain, but to educate the public on the many benefits of chiropractic and its drug-free approach to pain prevention and pain management.”

In addition to ceremonies, speaker, cocktail hour and dinner, entertainment will be provided by The Teledynes.